Sanjay Bhasin has served as president and chief executive officer of the Federal Home Loan Bank of Dallas since May 2014. Under his leadership, the value proposition for members has been strengthened through enhanced products, services and funding solutions. He also serves on the board of Federal Home Loan Banks, the trade association for the 11 Federal Home Loan Banks. Prior to joining FHLB Dallas, Mr. Bhasin was executive vice president, Members and Markets, at the Federal Home Loan Bank of Chicago (Chicago Bank). Mr. Bhasin joined the Chicago Bank in 2004 as vice president, Mortgage Finance, and he was promoted to various leadership roles throughout his tenure. Prior to joining the Chicago Bank, he was responsible for managing the interest rate risk associated with Bank One, NA’s mortgage pipeline holdings from 1999 to 2004. Mr. Bhasin holds an MBA in Finance from Indiana University. He can speak on a range of topics including capital markets, the economic environment, change management, executive leadership and managing interest rate risk. 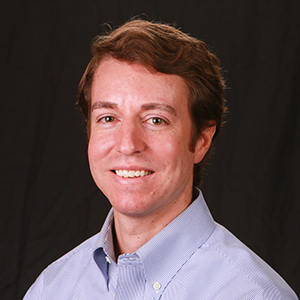 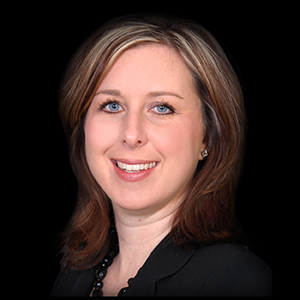 Brehan Chapman serves as executive vice president and chief administrative officer at the Federal Home Loan Bank of Dallas. Ms. Chapman oversees Human Resources, Corporate Communications, Compliance, Government Relations, Property Management and Facilities departments. Ms. Chapman joined FHLB Dallas in December 2004 as a communications specialist. In November 2005, she was promoted to corporate communications manager, a position she held until her appointment as vice president and director of Corporate Communications and External Affairs in July 2009. In November 2013, her responsibilities were expanded to include Human Resources. Ms. Chapman also serves as FHLB Dallas' corporate secretary and has served in that capacity since February 2008. She was promoted to senior vice president in January 2012 and to chief administrative officer in February 2014. In January 2016, Ms. Chapman was promoted to executive vice president. In addition to launching the FHLB Dallas' first corporate responsibility program, Ms. Chapman also serves as a co-director of FHLB Dallas' office of minority, women and inclusion (OMWI). Ms. Chapman can speak on a range of topics, including the current political landscape,corporate communication, effecting corporate culture shifts, leading effective campaigns, talent management and women in leadership. She attended Northern Illinois University and earned a bachelor's degree in Corporate Communications and a master's degree in Organizational Management and Development. 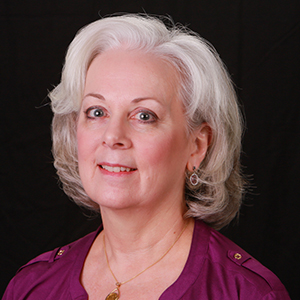 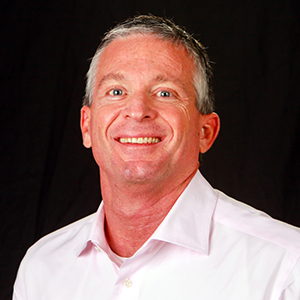 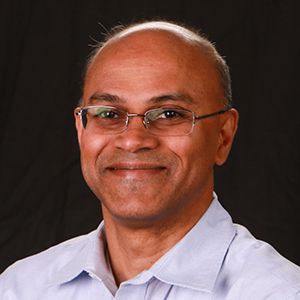 Kalyan Madhavan joined FHLB Dallas in August 2014 as Group Head, Members and Markets. Mr. Madhavan leads the Capital Markets, Member Sales and Community Investment departments of the institution, while also overseeing asset and liability management, liquidity, hedging and pricing for financial products. Prior to joining FHLB Dallas, Mr. Madhavan was co-head of the Members and Markets Group for the Federal Home Loan Bank of Chicago, where he served in various roles since 2005. From 2003 to 2005 he worked for Incisent Technologies as vice president, Analytic Services. Prior to this, Mr. Madhavan worked in various positions for Sears, Roebuck and Co., United Airlines, US Airways and International Paper Co. Mr. Madhavan has a Bachelor of Technology in Mechanical Engineering from Indian Institute of Technology. He has a Master of Science in Operations Research and Industrial Engineering from Pennsylvania State University and a Master of Business Administration from the University of Chicago. In addition, he holds a patent for method and apparatus for automatically providing expert analysis-based advice. Mr. Madhavan's speaking topics include banking trends and economic environment, fintech and blockchain technologies and products.

Gustavo Molina, senior vice president and chief banking operations officer, oversees FHLB Dallas' member services, collateral services, MPF® operations, correspondent services and safekeeping function. Mr. Molina joined FHLB Dallas in April 2002 as a credit operations manager; in November 2004, he was promoted to credit and collateral vault operations, and in July 2007, he was promoted to customer operations and support manager before his appointment of director of Banking Operations and vice president in July 2009, a position he held until his appointment as chief banking operations officer in February 2014. Mr. Molina served as a vice president of FHLB Dallas from 2009 to 2011, and was promoted to senior vice president in 2011. Prior to joining FHLB Dallas, Mr. Molina served as a project manager in the Operational Control and Risk Management Department of Fleet Bank Boston Financial (now Bank of America). Mr. Molina earned a bachelor's and master's degree from Texas A&M University, a Master of Business Administration from Southern Methodist University and received his Lean Six Sigma Green Belt certification from University of Texas at Dallas. His speaking topics include process improvement, banking operations, collateral services, correspondent services, correspondent operations and safekeeping. 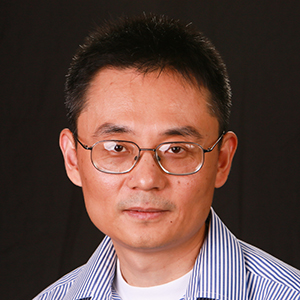 Jeff Yeager serves as senior vice president and chief information officer of FHLB Dallas and has served in that capacity since joining FHLB Dallas in November 2015. From 1999 to May 2015, Mr. Yeager served in various information technology positions for Horizon Lines, LLC. Among other roles, he served as chief information officer from 2010 to 2015 and prior to that, he served as director of technology from 2007 to 2010. Mr. Yeager was employed by Matson (which acquired Horizon) until July 2015 at which time he joined The Pasha Group as a consultant, until leaving The Pasha Group to join FHLB Dallas. Mr. Yeager attended the University of Texas at Austin, where he earned a bachelor's degree in mathematics. His speaking topics include aligning IT with business units, attracting IT talent, IT management and IT organizational strategy. 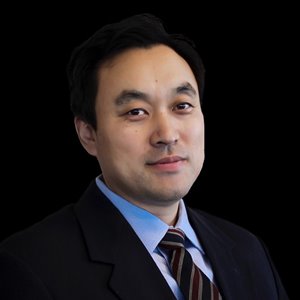 Michael Zheng serves as senior vice president and chief credit officer of FHLB Dallas. In this capacity, Mr. Zheng has responsibility for FHLB Dallas' credit risk and enterprise risk modeling functions. He joined the institution in July 2012 as credit and capital risk manager. In July 2014, Mr. Zheng was promoted to director of Enterprise Risk Modeling and Analysis, a position he held until his appointment as chief credit officer in January 2015. Mr. Zheng was promoted to senior vice president in July 2015. Prior to joining FHLB Dallas, Mr. Zheng served in various roles at USAA. He joined USAA in 2008 as director of Modeling Analytics and he served in that role until his appointment as director of Enterprise Risk Analytics. Prior to that, Mr. Zheng held risk management/risk modeling positions at Washington Mutual Bank, CitiGroup, Inc. and other institutions. Mr. Zheng is a certified financial risk manager.